Stuck Repaying a Loan? Here’s What You Can Do 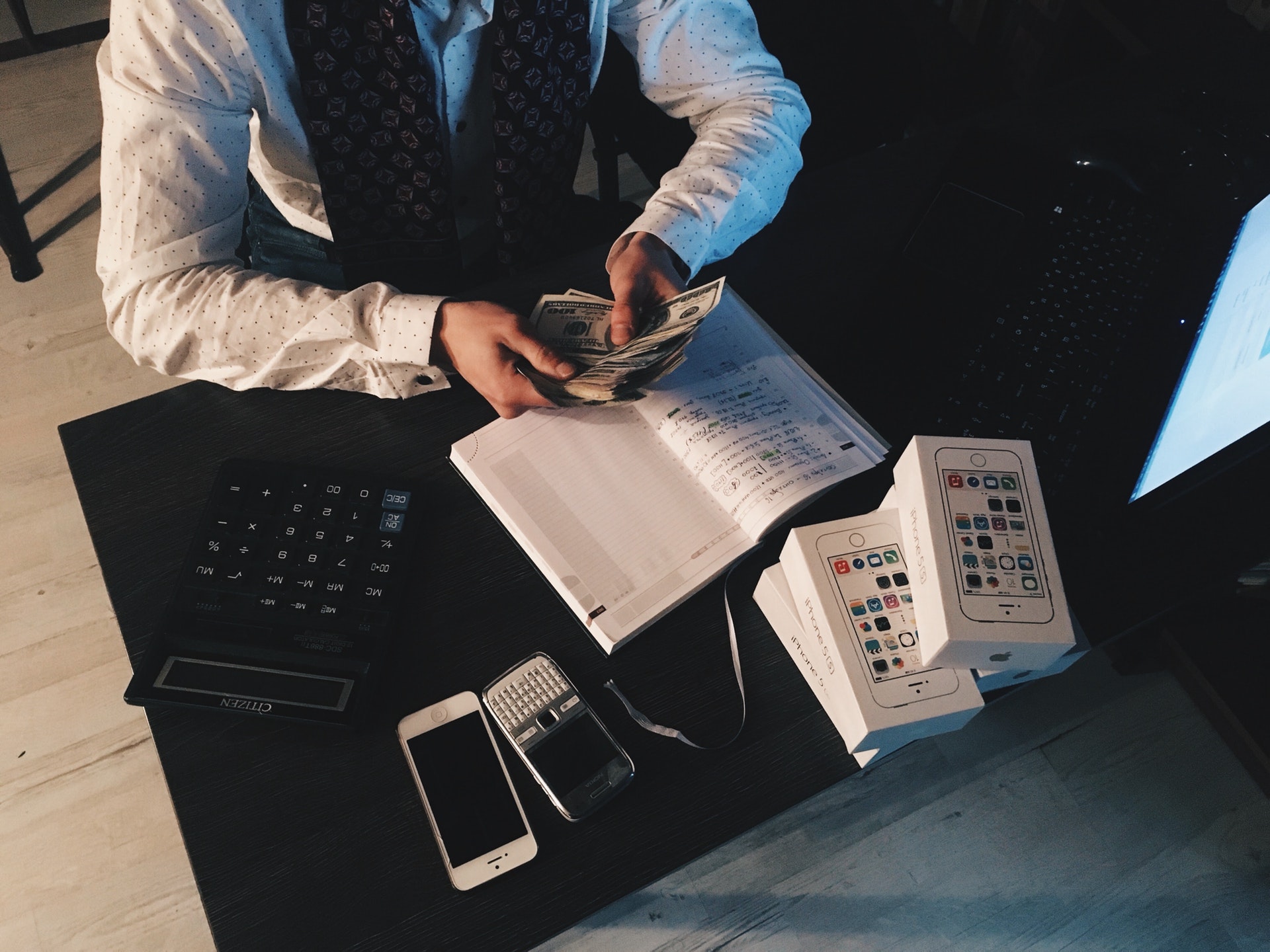 Finding yourself in a situation where you have to keep paying off a loan with no obvious end in sight can be quite distressing. Sometimes people resort to desperate measures in those cases, like taking out multiple additional loans to cover the first one. But if you get to that point, you need to take a step back and reevaluate what’s going on. Because there’s likely a much better solution to your problem.

Financial education is something everyone can benefit from to a great extent, but many people pay very little attention to this aspect of their lives until they hit a brick wall. And at that point, it’s usually far too late to start making the necessary changes. The right approach is to educate yourself early on, and always strive to know as much as you can about the way your personal finances work.

One of the simplest things you could do to avoid making the situation worse – and also one of the most commonly observed mistakes among many people – is to simply stop borrowing. It might look like a good idea to take out a new loan to cover an old one, but this is a slippery slope that can quickly lead to disaster. The situation can get even worse if your currently pending loans are already quite large to begin with.

If you can, take a moment to reevaluate the situation and stop taking out any more loans instead. Do some calculations and figure out the most effective way to get the loan paid off. If those calculations reveal that taking out another loan is a viable option, only then you should go down that road. And even in that case, be wary of the consequences.

Can You Cut Corners in Your Finances?

Many people have the wrong idea about cutting corners in their personal finances. Even if you think that you’re already living on the edge, the reality might be quite different from that. It’s important to have an objective overview of your situation, and know where you can cut some of your expenses down until you’ve stabilized.

Identifying those points takes some time, especially if you have a larger number of monthly expenses on average. You have to pay attention to your money in general, and take notes of the things that you might be spending too much on. Even if you don’t need those notes now, one day you might be thankful that you took the time to prepare them.

Talk to Your Lender

Lenders are people too. They can be more understanding than you might expect, and they might sometimes be willing to work with you to address a problematic situation that you’re dealing with. Don’t think that your lender is going to shoo you away if you showed up at their office trying to negotiate a change in your terms.

But at the same time, don’t expect miracles. Lenders might be willing to go easy on you if you have a good credit history and the incident is a minor one, but they will still do these things within reasonable limits. In any case, it can’t hurt to try – the worst that can happen is that you’ll get turned down and you may need to opt for a bad credit payday loan.

This is not an ideal approach, and it’s actually something you should do your best to avoid. But if you can delay the payments on at least one of your major loans for some time, this might be enough to allow you to stabilize your finances in other regards, and push through to the end of all your current loans.

Be extremely careful with this though. Many lenders will penalize you heavily for missing a payment – that’s the whole point of the way loans work in the first place. You might also face some long-term repercussions in your credit score and other related areas. But if you can do this safely, even just once might be enough to get you out of your current situation.

Avoid That Situation in the Future

This is not a direct solution to your current loan, but it’s something you should pay attention to nevertheless. There’s a very specific reason you got into this situation in the first place. You might not know what it is yet, but it’s out there. And it’s important that you pay attention to the way things were before you reached that problematic spot.

Because if you don’t, you’re only going to get into the same kinds of problems later on in the future. It might take a while, but if you haven’t learned anything from your experience, you’re going to have a bad time sooner or later. Even the worst moments in life have their benefits – they can teach you something valuable. Don’t ignore those lessons and you are already making more progress than a large number of your peers.